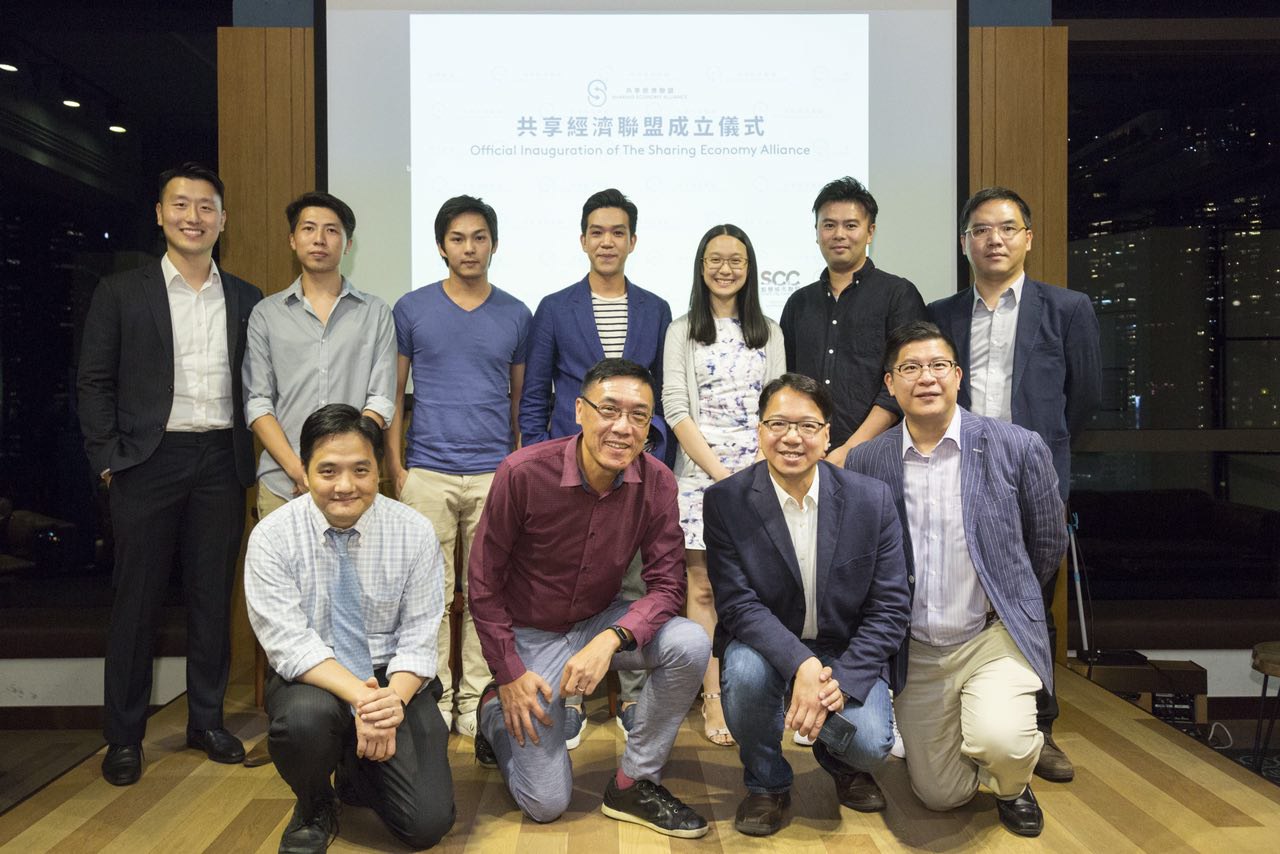 The government is urged to drop the perception that opening up the sharing economy will only serve the interest of multinational corporations.

A newly established organisation promoting sharing economy in Hong Kong has called on the Hong Kong government to opt for a more welcoming, bottom-up approach towards the notion.

At the inauguration of the Sharing Economy Alliance (the Alliance) held yesterday (25 September), its convenor Simon Lee stressed that the sharing economy presents an unprecedented opportunity to address the challenges to urban society.

The 21-page white paper also argued that the sharing economy should be regulated by mechanisms such as “peer regulation”, “self-regulatory organisations”, and “data-driven delegation” in contrast to the traditional top-down licensing and regulation approaches.

The Alliance commissioned an opinion survey with the University of Hong Kong Public Opinion Programme in August, which found that the majority of the respondents said they wanted to see more sharing economy elements in Hong Kong and more constructive dialogues on the topic in the society as a whole.

“When you open up the sharing economy, you are not just helping some international companies only. In fact you are helping everybody, from the users who will be able to enjoy the convenience of resource sharing, to local startups,” IT lawmaker Charles Mok, who was the keynote speaker of the event, claimed. He cited examples in Singapore and Japan to show that local companies and startups, because of their better understanding of the domestic market, are often the bigger beneficiaries rather than international corporations such as Uber and Airbnb when sharing economy is embraced.

Emil Chan, Chairman of the Smart City Consortium FinTech Committee, and Stephen Wong, Deputy Executive Director and Head of Public Policy Institute of Our Hong Kong Foundation, also spoke at the event and urged the Hong Kong government to catch up on the development of fintech in the city. In particular, both of them noted that Hong Kong is the only major financial hub that allows sandboxes for banks instead of startups when the notion of a sandbox is supposed to accommodate to the latter.

“Unfortunately, in the past, our government was more prone to setting up laws, not for the convenience of the people, but for the convenience of their administration. It makes their job easier rather than your lives better,” Mok said. However he did notice subtle changes in the messages given by the new administration that there could be good news to hope for in the upcoming Policy Address set to be delivered by Chief Executive Carrie Lam next month.