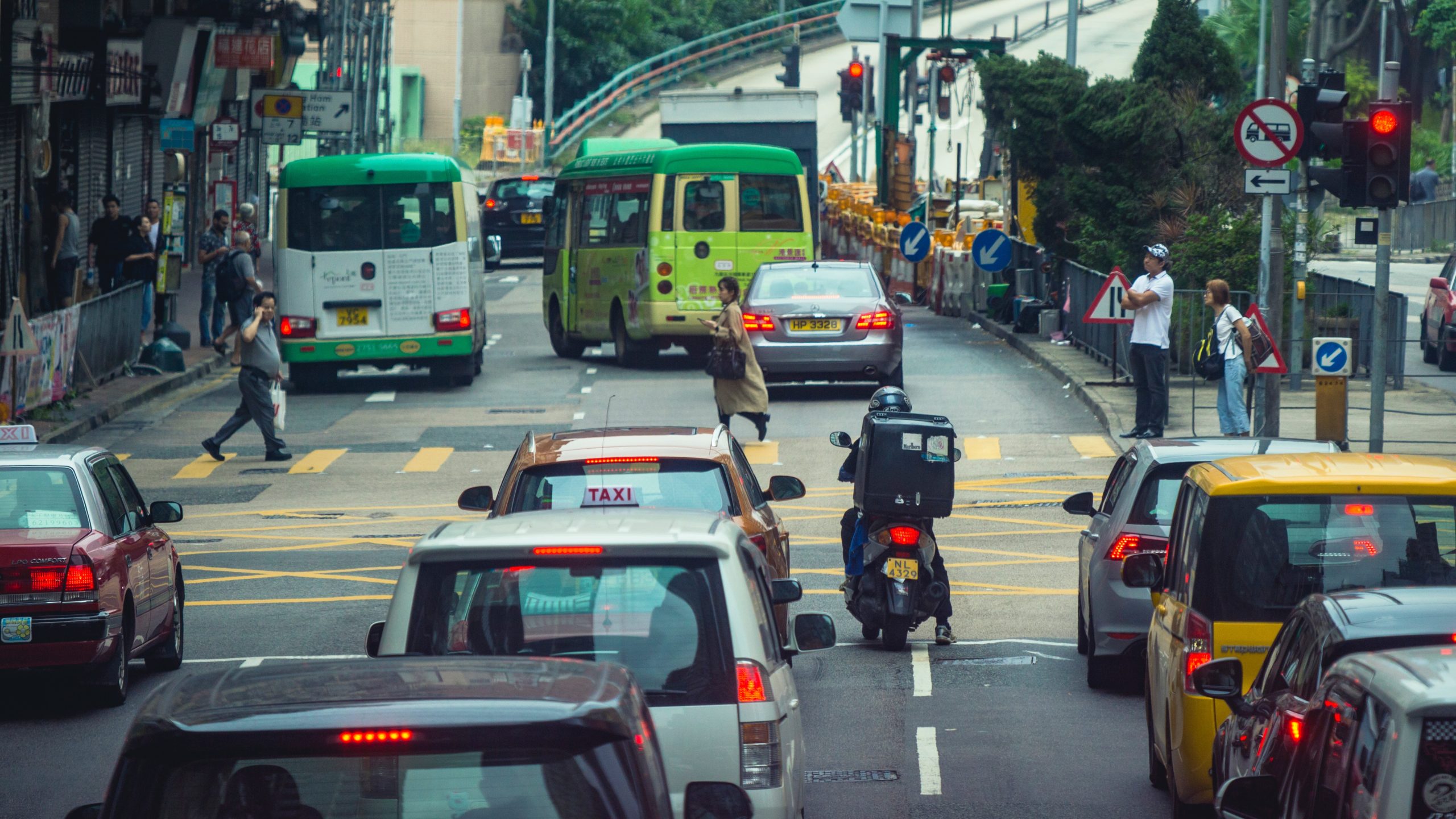 The lack of regulatory certainty weighs on Uber’s plan to move its regional headquarters to Hong Kong. It is targeting legislators to reduce that ambiguity.

Uber is encouraging Hongkongers to reach out to local lawmakers to express their support for regulated ridesharing, to support the  relocation of Asia Pacific regional headquarters to Hong Kong.

On Regulateuber.hk, the campaign’s website,  supporters can find a letter template. They need to fill in their names and select the district or function constituency they belong to before submitting it online to respective Legislative Council members.

The proposed Franchised Taxi Services Bill, which would allow the government to grant franchises and regulate ridesharing service levels and standards, was suspended early in June. Its absence, says Uber, “means we [Uber] can’t invest and create more jobs in Hong Kong, whilst the opportunities are taken by other cities.”

Richard Willder, the Head of Public Policy and Government Affairs in North Asia, said, “Millions of Hong Kongers have now seen our campaign message, and we have been delighted that so many people have shown their support and contacted their legislators about the matter.”

He also spoke of research commissioned by Uber that shows “an even larger majority” of locals are supportive of the announcements to establish headquarters in Hong Kong and the legislature to reconsider ridesharing regulation.

The ride-hailing company has operated in Hong Kong since 2014. Its recent move of changing the regional head offices’ location carries a vision to flourish innovation and engineering, expand products, and bring in investments and job opportunities to Hong Kong.

Harbour Times has reached out to the Taxi Council and Transport Constituency for comment, but have not yet received a response.